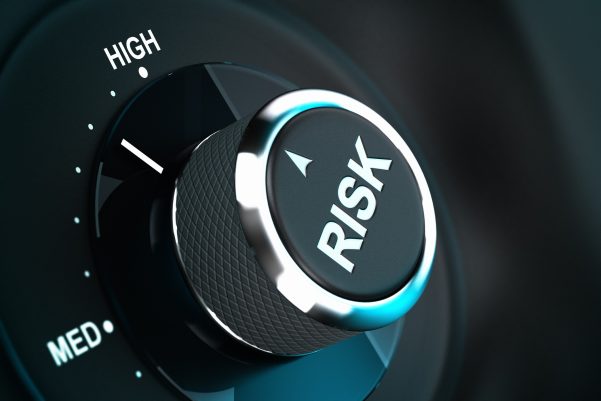 What is Family Support?

Family Support is the common term for what courts refer to as “unallocated alimony and child support” and a tool for maximizing the after tax cash flow for both households after divorce.

In cases where the divorcing parties have minor children and disparities in their incomes it is likely a judge will order alimony and child support as two separate payments in two separate amounts with different duration.

In some cases it makes sense financially to play with the allocation between these two payment amounts in order to provide the best bang for the buck and maximum cash flow to the newly formed separate households. Family Support can be a powerful tool for maximizing the after cash flow for both households but it comes with complications.

First an example using a single income household then we will talk about the risks and rewards:

Help is out there.

Be sure to consult your Wellspring Divorce, tax and legal advisers about the risks of Family Support and applicability to your personal situation and stay out of the court system because a judge will never order Family Support for longer periods. Amounts and duration used in the hypothetical are not meant as advice or opinion for what you should expect in similar circumstances.